Signs of Age Discrimination in the Workplace

By law, employees cannot be discriminated against in the workplace based on their age. This means that someone cannot be overlooked for a promotion, terminated, or not hired because they have passed what is considered “prime” working years. As long as that person is qualified to do the job, he or she must be treated just as any other employees, younger or older.

First, it is important to understand who receives protection under the ADEA’s age discrimination laws. 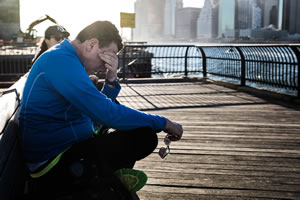 Discrimination against employees age 40 years or older who work in companies with at least 20 employees (25 if it is a labor organization) or who work for a federal, local, or state government agency, or who apply with an employment agency are protected against age discrimination. Acts that are frequent, create a hostile work environment, or result in the demotion or firing of a person are illegal.

How do you recognize age discrimination in the workplace? Here are 4 signs:

1. Insults or Demeaning Comments
This is likely the most overt and easy-to-spot example of age discrimination. If co-workers or supervisors make jokes about your age or about age in general, it could be a sign of discrimination. These “micro-aggressions” in and of themselves might not be illegal, but they are a telling symptom of the attitude in the workplace toward older workers.

If a company tolerates a hostile work environment targeting older workers, it is not difficult to believe they would also treat those workers differently when it comes to hiring, firing, and assignments. 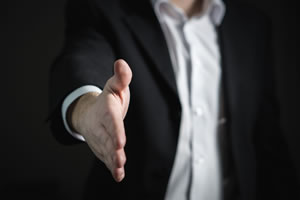 If it seems as though every time your company hires a new employee that employee is young and less qualified than other candidates, there could be a serious problem. Another indicator that there might be covert discrimination is when people in charge of hiring refer to older employers as “overqualified.”

3. Changes in Work Assignments, Responsibilities, or Upward Mobility
If you have been with a company for some time and usually treated well, but you notice things shift as you get older, you might be dealing with a problem. Has a recent promotion gone to a younger co-worker even though you were more qualified? Have your recent assignments been lighter than and maybe not as meaningful as they were a few years ago? You should consider the prospect you’re dealing with discrimination. 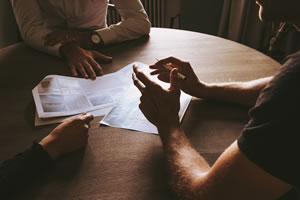 If someone at your company has spoken to you about possibly retiring it could be a sign of discrimination. Offering someone a retirement package is not automatically discrimination, but if you feel forced to take the package or you are penalized for opting out of the package and staying in your position, it is discrimination. It is also illegal for companies to enact a mandatory retirement age unless it’s a specific field, such as law enforcement.

Signs of Age Discrimination in the Workplace